Only select more than 1x ‘Room’ when you are wishing to book more than one apartment.

Example 1: If you require one apartment that can accommodate 4 guests, enter 1 into ‘Rooms’ and 4 into ‘Guests’. The search will show you the range of 2 bedroom and 3 bedroom apartments available.

Example 2: If you wish to book a 3 bedroom apartment and accidentally enter 3x ‘Rooms’ this will reserve THREE separate apartments. Each apartment sleeps up to 6 guests.

Situated in the original downtown and European settlement area of Tasmania, a stay at Gibson’s Mill places you right in the heart of Hobart’s history. Slipping a mention of the building into conversation with local craftsmen at nearby Salamanca market stirs up stories of young children running to the mill to pick up sacks of flour, oats, and barley for their families.

Now converted, the heritage mill houses modern apartments that speak to the warmth of yesteryear with elements of exposed brick, steel beams and timber being featured throughout. As comfortable as it is convenient, this warm and moody warehouse conversion is just a stone’s throw from the water’s edge in one direction, and Hobart’s CBD the other. 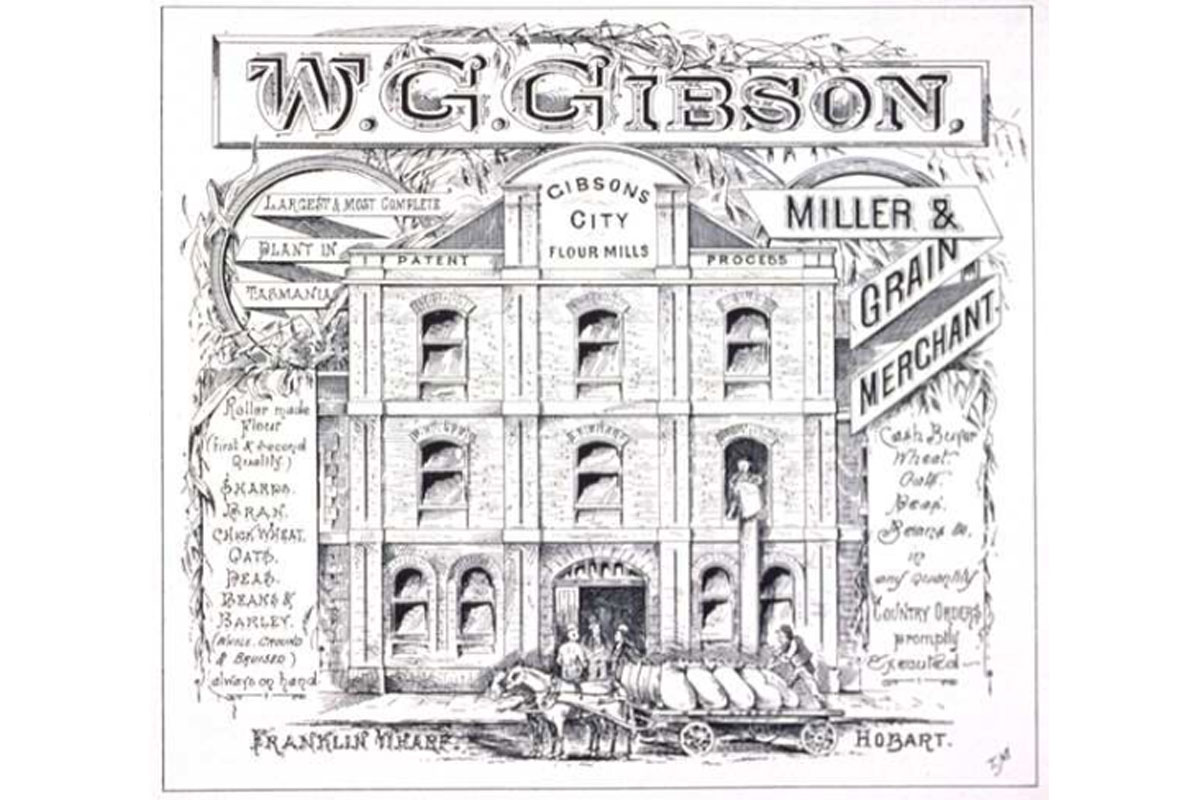 Gibson’s Mill began its life in the mid 1800s, as a warehouse for goods transported to and from the docks that lined Sullivans Cove. The site had previously been used as a steam mill, under the ownership of Mr Solomon Rheuben.  The current façade dates from around 1890.

Gibson’s City Mill was founded and operated by three generations of the Gibson family (all named William), between 1864 and 1972. You can still see some of the mill’s original machinery and features within the property – a poignant reminder of the extraordinary, hardworking family who built a business that nourished the people of Tasmania for more than 100 years.

By 1933 Gibson’s was almost twice the size of its main Tasmanian competitor, the Launceston-based Monds & Affleck. However, in 1972 the latter bought a controlling interest, and Gibson’s Mill closed its doors in 1979. 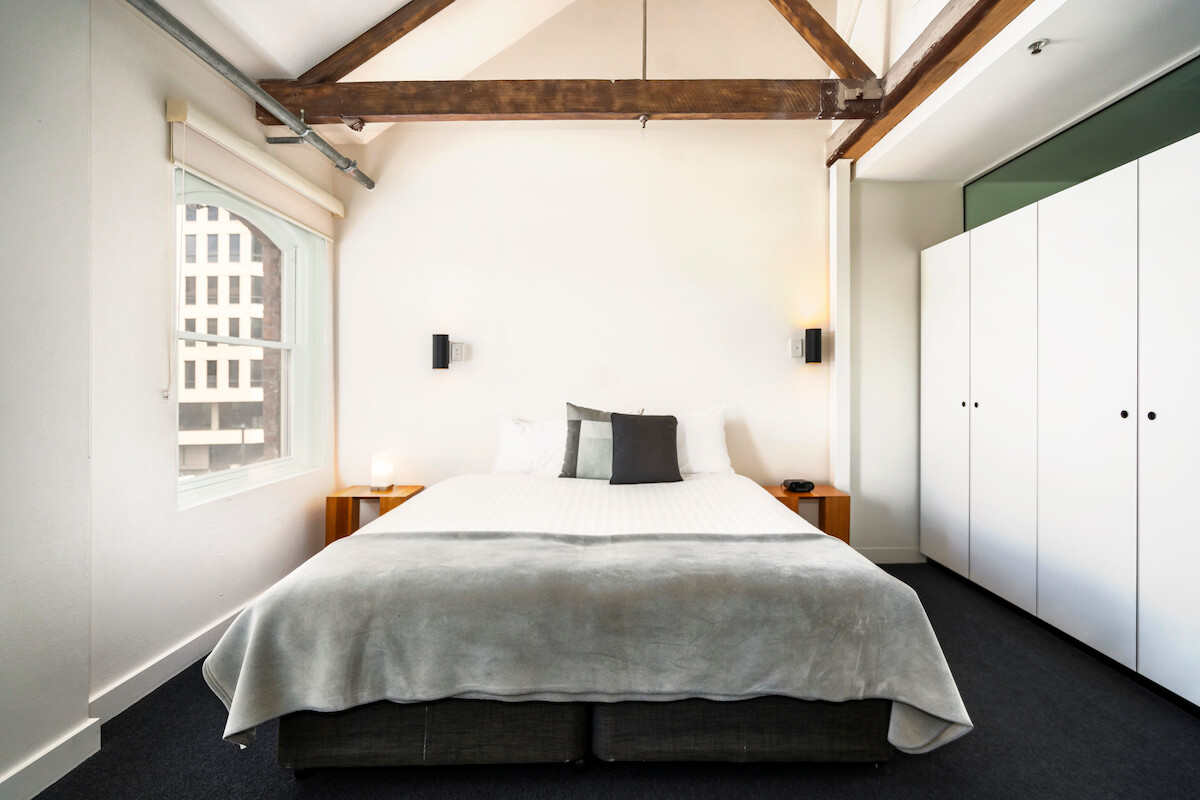 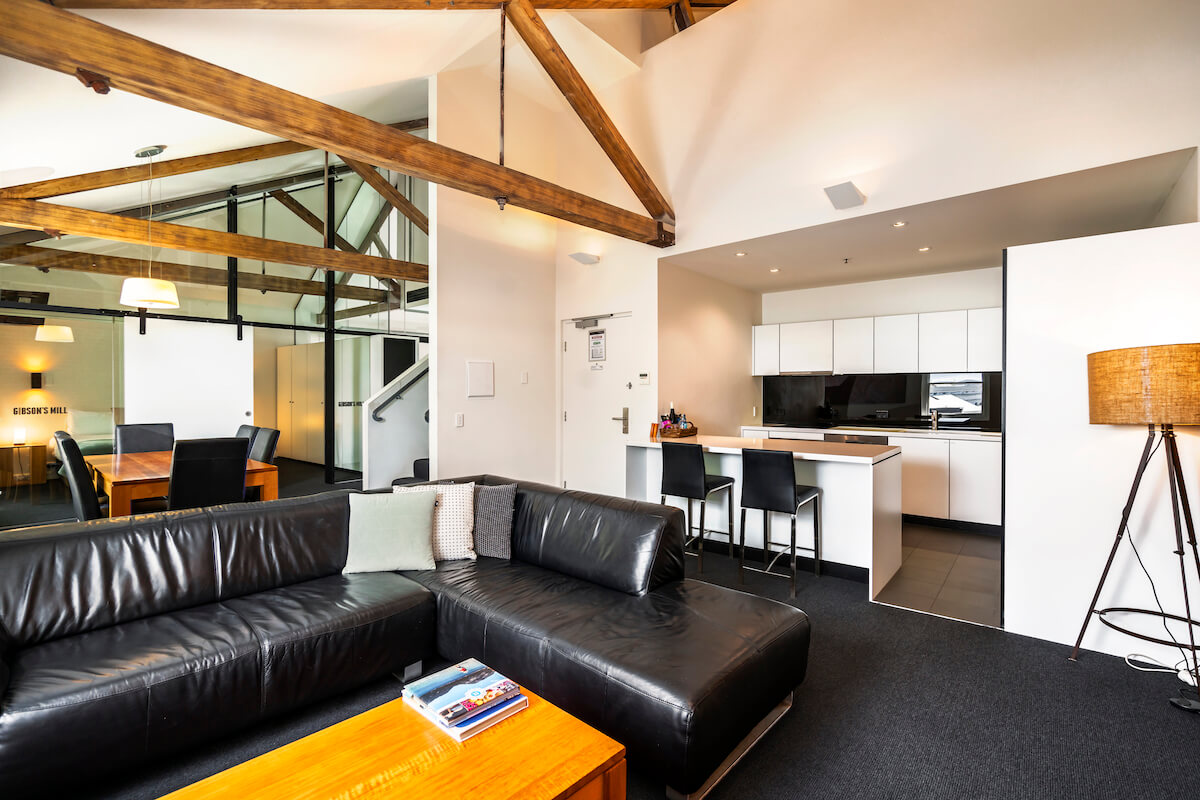 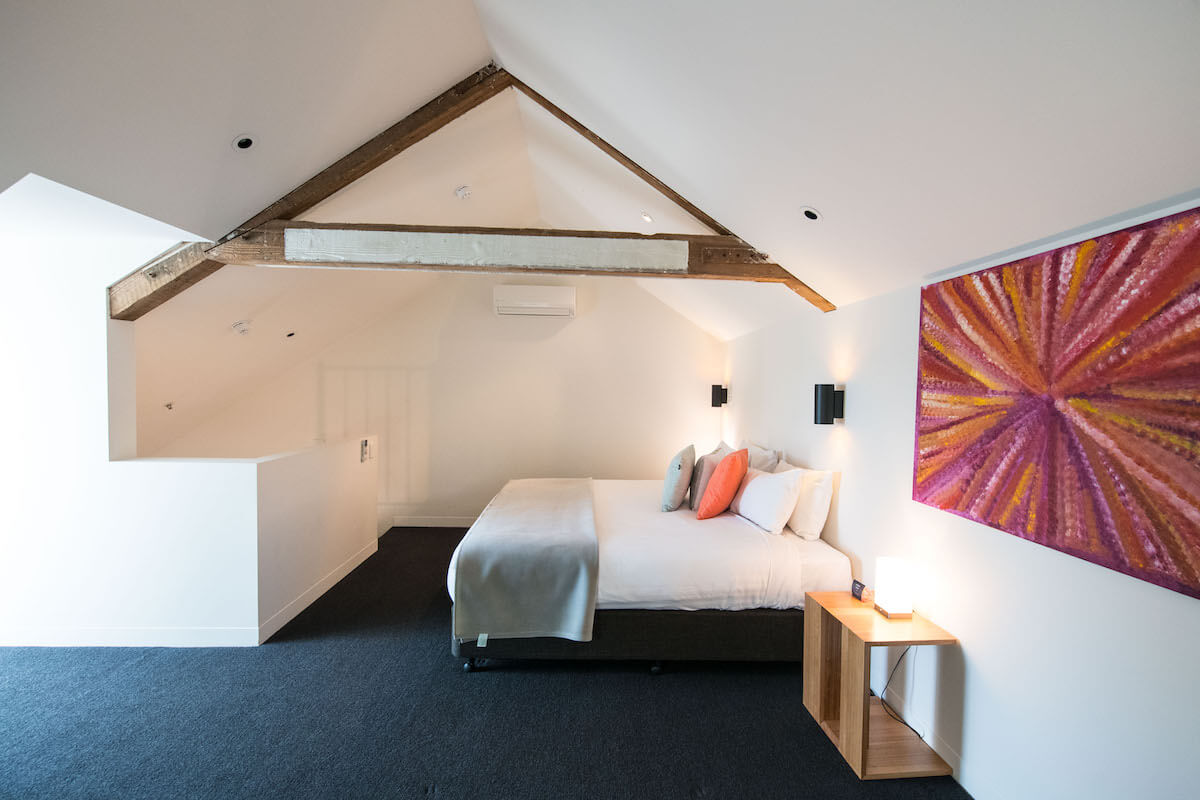 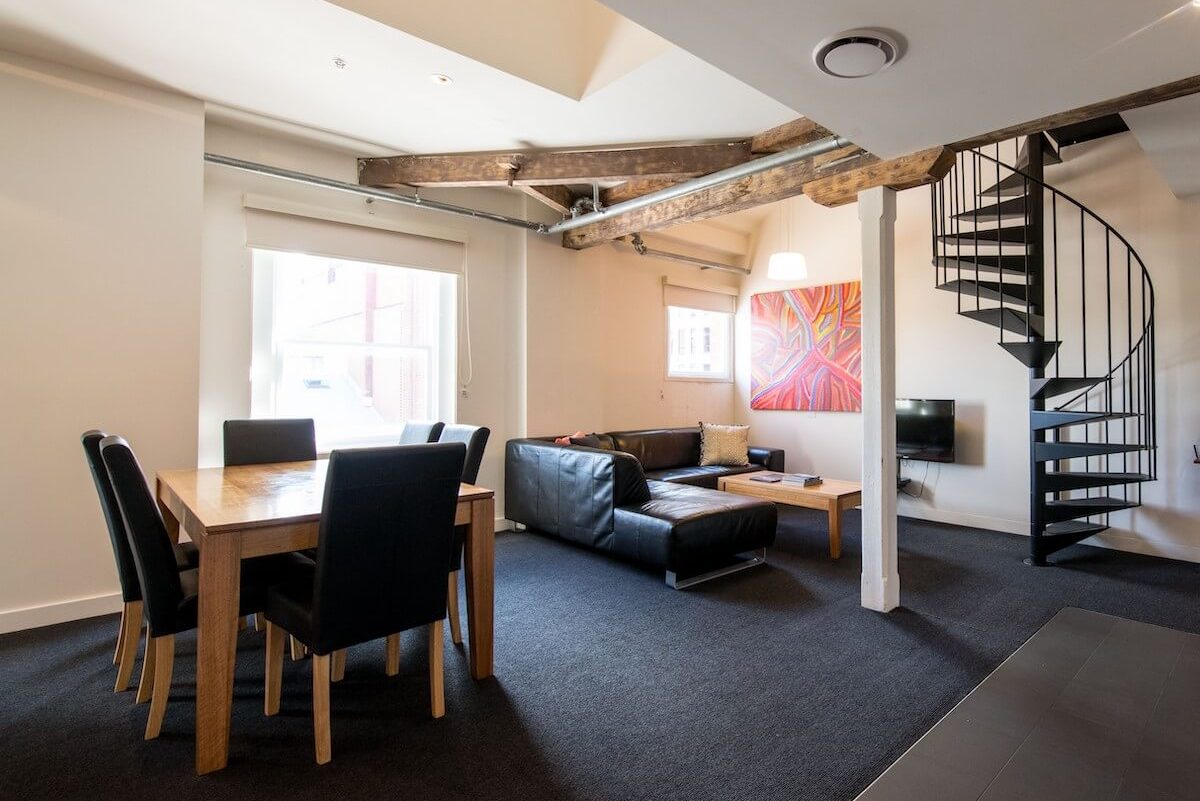 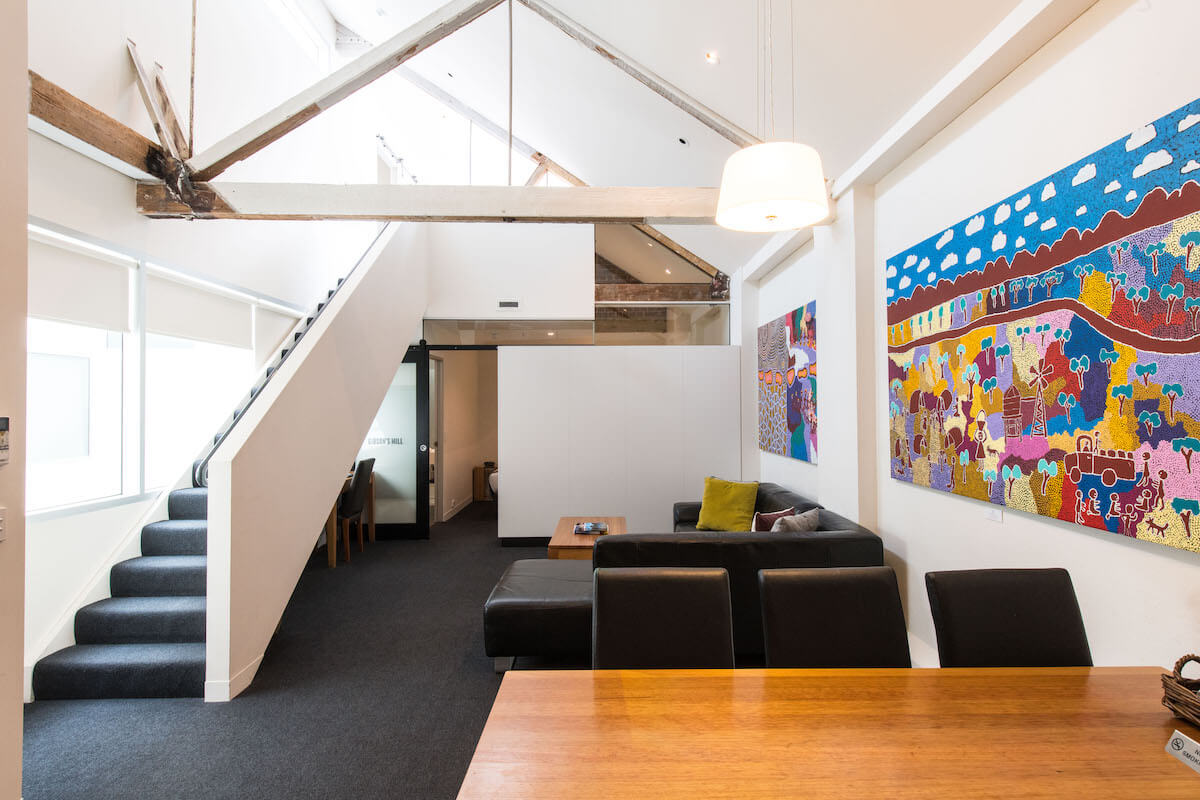 Loft-style living with a separate bedroom, ensuite, living area and kitchen on entry level, and a second loft-style bedroom with ensuite upstairs 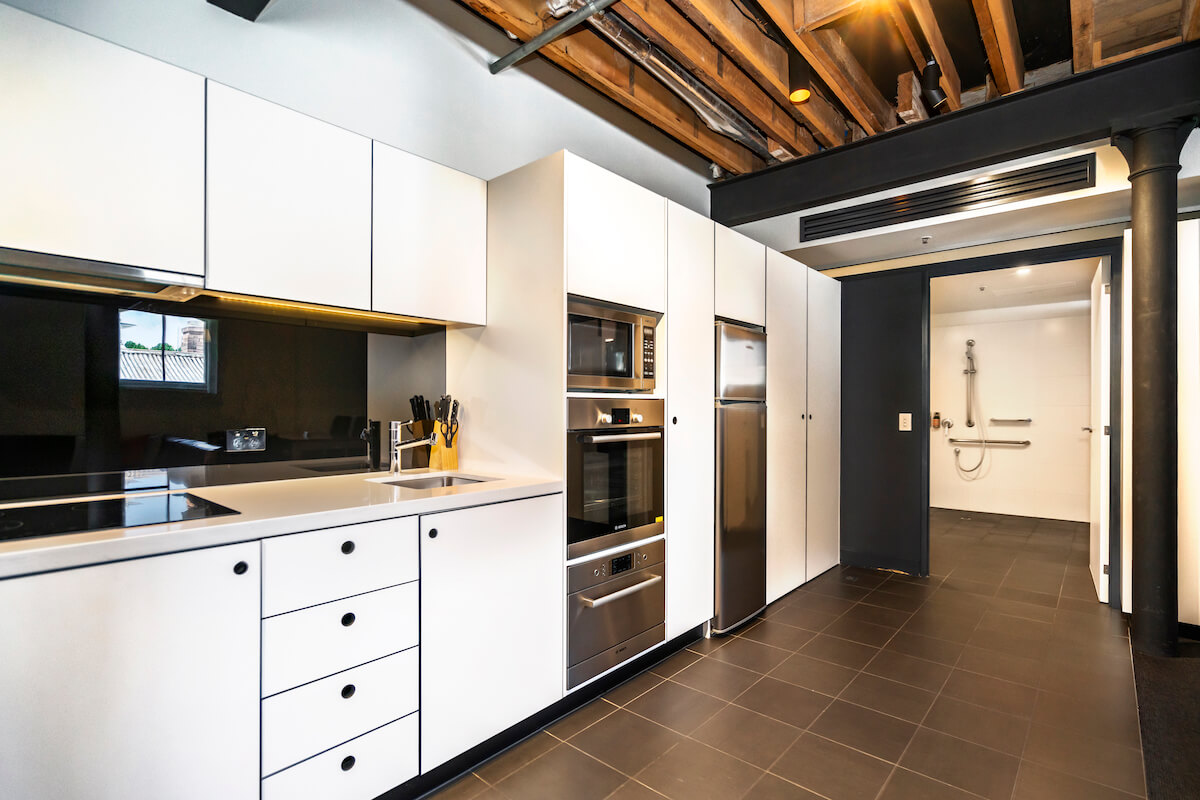 ‘We really enjoyed staying at the Gibson’s Mill apartments. The apartment was very comfortable and the location was excellent – so close to the waterfront, the tourist attractions and great cafes and restaurants.’ 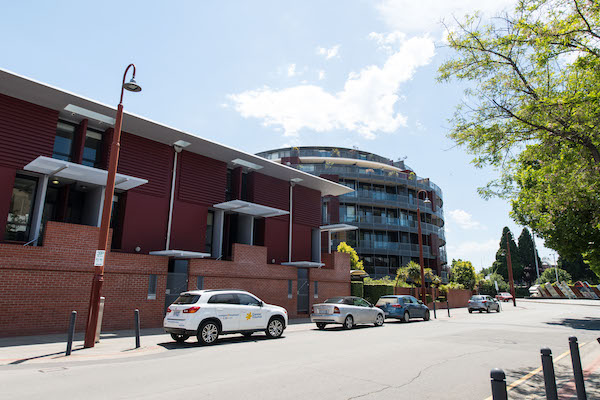 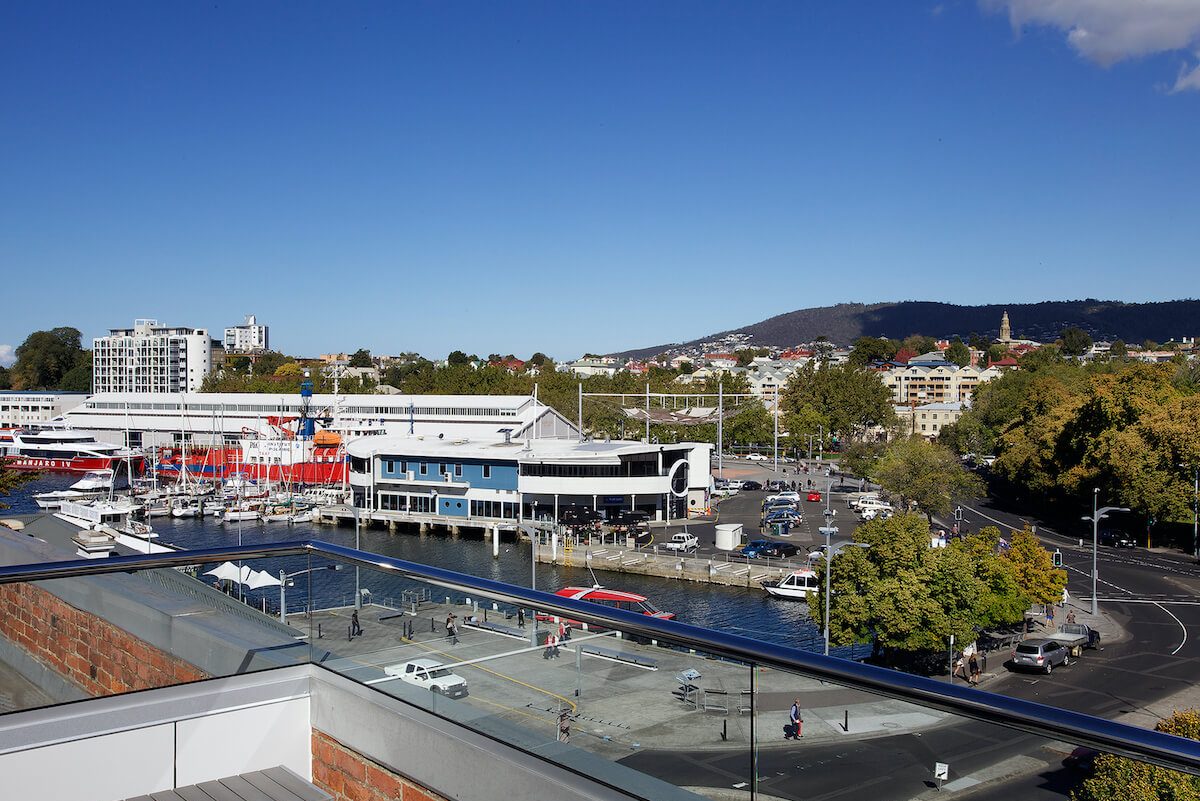 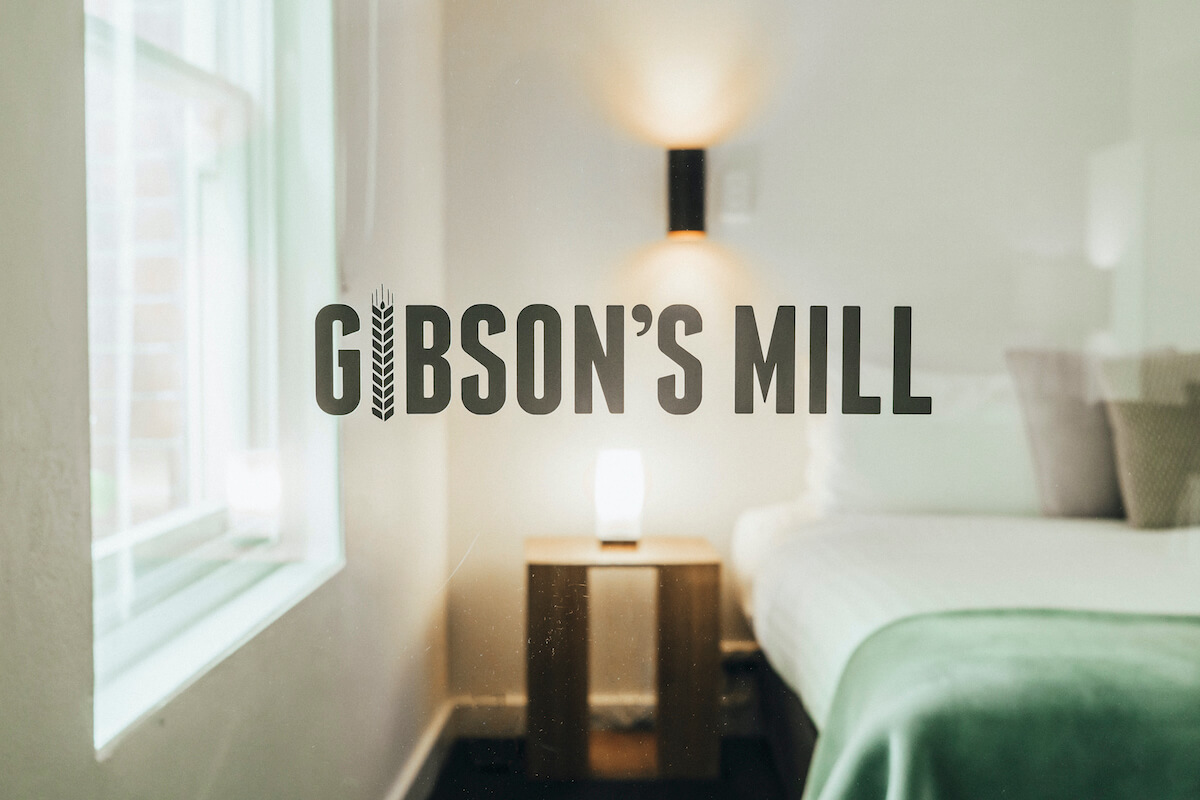